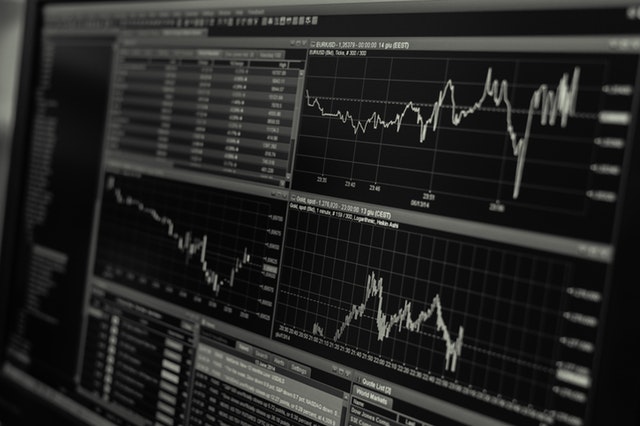 Forbes and other reputable publications have predicted a continued rise in interest rates over 2019. The initial shock of the Fed’s action caused a slowdown in real estate markets over the final part of 2018. As the shock wears off, experts are divided as to whether more expensive money will continue to translate into lower housing starts and occupancy rates for primary markets.

The Edge Of The Housing Affordability Curve

Most consumers were hanging on the edge of housing affordability during the time of low interest rates, this set of experts argues. The second that the Fed raised interest rates, a portion of Millennials immediately became unable to buy a first house or even retain occupancy in more expensive real estate markets such as San Francisco, Los Angeles and New York.

For those who want to draw a trend line moving forward, real estate activity in secondary markets may be a good leading indicator of how the rest of the market will behave. Watching cities such as Nashville, San Diego, San Jose and Dallas may provide insights as to just how many displaced Millennials will be able to access the housing market in the United States over the next few years. This is the core group that will control housing prices in America, so they are definitely the ones to watch in terms of movement.

For up to date financial information, be sure to contact your trusted mortgage professional.