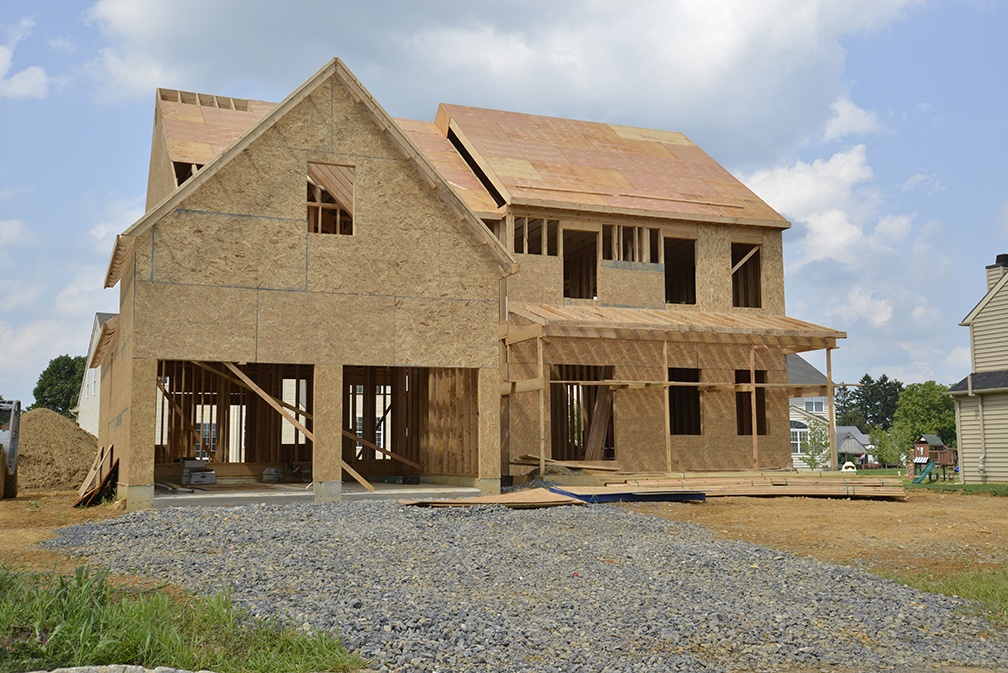 Readings over 50 indicate a majority of builders are positive about housing market conditions. Buyer traffic readings published before the pandemic rarely exceeded index readings of 50.

Affordability is a substantial obstacle for first-time and moderate-income home buyers Prices of pre-owned homes are rising at their fastest pace in 15 years as mortgage rates move higher. NAHB Chair Fowkes also said, “Though builders are seeking to keep prices affordable…policymakers must find ways to increase the supply of building materials as the economy runs hot in 2021.” 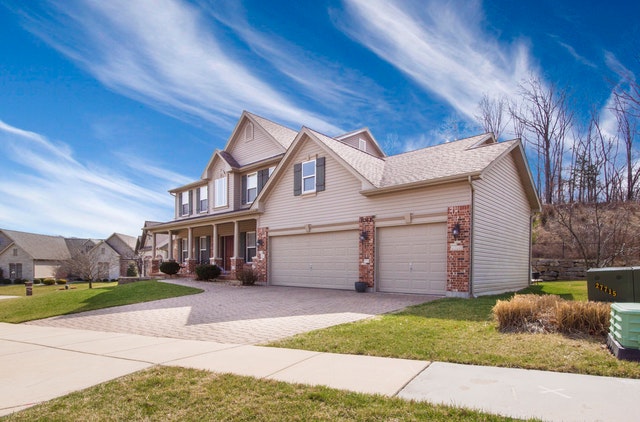 Builder confidence in housing market conditions reached a new record high in November according to the National Association of Home Builders. November’s index reading of 90 was five points higher than in October. Index readings over 50 indicate positive builder sentiment toward market conditions. Readings for the Housing Market Index fell below 50 in April and May as the COVID-19 pandemic grew.

Component readings for the Housing Market Index rose six points to 96 for current housing market conditions and one point to 89 for builder confidence in home sales in the next six months. Builder confidence in buyer traffic in new housing developments rose three points to 77. Readings for buyer traffic typically didn’t exceed 50 until recently. High demand for homes is associated with record-low mortgage rates and changing priorities created by the pandemic.

While demand for homes usually slows in the colder months, the pandemic has caused families to re-evaluate their housing needs as more people work from home and children attend school online or are homeschooled. Larger homes cost more, which contributes to home sellers moving to suburban or rural areas to accommodate the additional expenses of buying and maintaining larger homes.

Robert Dietz, chief economist for the NAHB said, “In the short run, the shift of housing demand to lower density markets such as suburbs and exurbs along with ongoing low resale inventory levels is supporting demand for home building.”  Rising demand for homes as compared to low numbers of pre-owned homes available is creating additional demand for new homes.

Analysts said that the demand for new homes will last for quarters or years as it will take time for builders to catch up with the unusually high demand for single-family homes.

A seasonal slow-down in home sales coupled with a new and severe wave of COVID-19 cases may cause challenges for home builders in the coming months, but the current demand for homes could rise if city-dwellers continue to move to less congested areas. Recent positive news about COVID-19 vaccines could impact flight from cities to suburbs, but government approval, manufacture, and distribution of vaccines can’t happen immediately.

Jerome Powell, Chairman of the Federal Reserve advised business contacts that the economic recovery may be slower than originally expected.  In remarks given at the Peterson Institute for International Economics, Mr. Powell said, “The path ahead is both highly uncertain and subject to significant downside risks.” Mr. Powell cautioned that “the passage of time can turn liquidity problems into solvency problem” and suggested that additional government assistance to households and businesses may be worth it to prevent more damage to the economy.

The University of Michigan released its preliminary Consumer Sentiment Index readings for May. The latest index reading was 73.70  as compared to an expected reading of 69.80 and last month’s reading of 71.80. May’s reading was in line with Chair Powell’s suggestion that consumers are looking ahead to returning to work and shopping as the economy gradually reopens.

This week’s economic reporting includes readings from the National Association of Home Builders on housing market conditions along with reports on housing starts and building permits issued. Data on existing home sales and weekly readings on mortgage rates and new jobless claims will also be released.