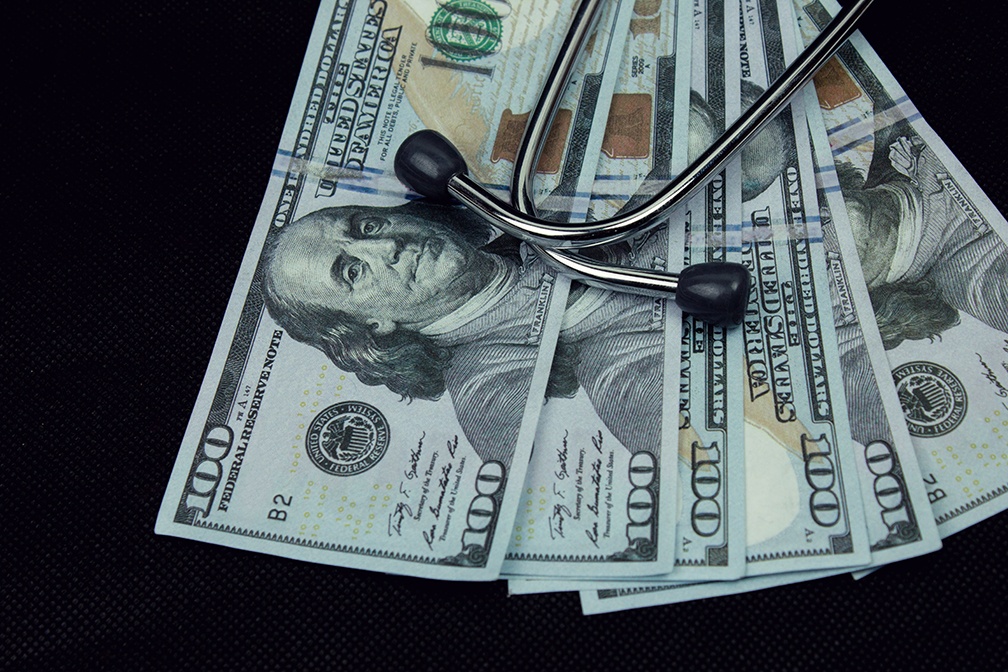 The Federal Reserve’s monetary policy committee decided against changing the Fed’s benchmark interest rate range of 0.00 to 0.25 percent. The Federal Open Market Committee said in its post-meeting statement that it is not considering raising rates until 2023. Two of 17 FOMC members felt that the Fed’s key rate may rise in 2022.

FOMC members moved to stimulate the economy through quantitative easing. The Fed purchased $20 billion in Treasurys and agreed to purchase up to $22.5 billion in mortgage-backed securities this week. The Fed’s balance sheet was higher than $7 trillion as of June’s FOMC meeting, but former New York Federal Reserve President William Dudley expected the Fed’s balance sheet to reach $10 trillion.

Fed Chair Jerome Powell remained cautious about a quick economic recovery in response to last week’s report of 2.5 million jobs added in May. Mr. Powell noted that it was only one month’s data and that 20 million people remain out of work. Some analysts interpreted Mr. Powell’s comments as pressure on Congress to approve another stimulus package. FOMC members also discussed capping certain Treasury yields, but no decision was made.

Fed Chair Jerome Powell emphasized the Fed’s position of supporting the economy to the extent it is permitted. In his post FOMC meeting press conference, Mr. Powell said the Fed’s goals during the pandemic were to “provide some relief and stability, ensure that the recovery will be as strong as possible and to limit lasting damage to the economy.”

Mr. Powell predicted that the decline in real Gross Domestic Product (GDP) in the current quarter would likely be the most severe to date. He also said that the Coronavirus has not impacted Americans equally as “those least able to shoulder the burden have been the most affected.”

After saying that the extent of the economic downturn and the pace of economic recovery remains extremely uncertain, Mr. Powell indirectly called upon Congress to pass needed funding and provisions to provide additional relief until economic conditions return to normal. He said that the Fed would do “whatever we can, for as long as it takes” to assist in economic recovery.