April’s index reading of 30 was the largest month-to-month drop recorded since the Housing Market Index started 30 years ago. Homebuilder confidence was 42 points lower than the March reading of 72 and was the lowest reading since June 2012.

Index readings over 50 indicate that most builders are confident in current market conditions.

Builder confidence in buyer traffic in new single-family housing developments dropped from an index reading of 56 in March to a reading of 13 in April; builder sentiment readings about buyer traffic don’t usually exceed an index reading of 50 but had done so in recent months. Homebuilders also said that federal assistance for builders wasn’t distributed consistently;  Builders need federal financial help to maintain payrolls and other expenses.

First-time jobless claims were lower last week but remained much higher than readings reported before the COVID-19 outbreak. 5.25 million initial claims were filed, which surpassed expectations of 5 million new claims filed. 6.60 million claims were filed the prior week. 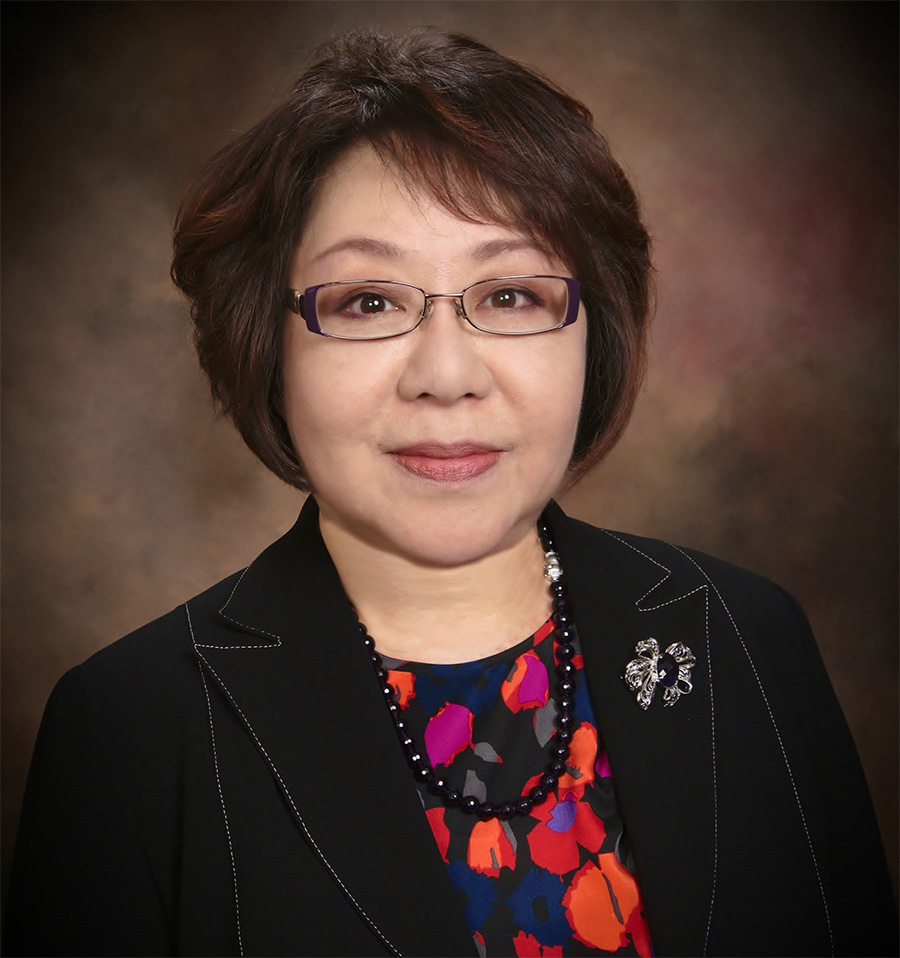