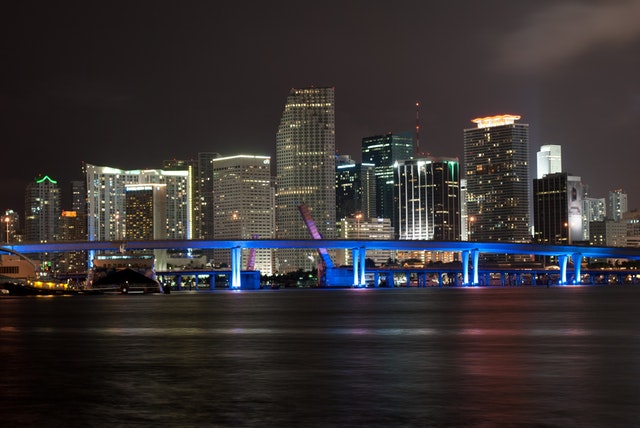 For many, owning property is seen as a rite of passage. At the same time, for most people, accomplishing this dream is largely dependent on the approval of a mortgage. For this reason, it is important for people to think carefully when deciding who to ask for a mortgage. Some cities have a higher mortgage approval rate than others.

Identifying Problems With A Mortgage Application

Before applying for a mortgage, it is important to think about the most common reasons why someone might be rejected. First, if someone has a debt to income ratio that is too high, they are more likely to be turned down for a mortgage.

It is understandable that if someone already has too much debt, they are unlikely to be able to handle the added burden of a mortgage. Another possible reason for being turned down might be out of someone’s control entirely. This has more to do with geography.

Application Problems In The Sunshine State

Some of the other cities on the list include New York, San Antonio, San Jose, Detroit, Birmingham, and Houston. Those who live in these cities need to make sure that their mortgage applications are in excellent shape. Otherwise, it could end up in disappointment.

Take, for example, Miami, Florida. More than one in nine mortgage applications are rejected. The most common reason why someone might be denied a mortgage in this major city is debt to income ratio.

Another common reason why those applying for a mortgage in this city might be denied is a lack of collateral. Florida has a reputation for attracting retirees; however, most of the jobs in this state have to do with hospitality. This is an industry that is largely seasonal and has low wages, contributing to a high rejection rate on mortgage applications.

Preparing For The Application Process

Anyone looking to buy property, particularly in these cities, must make sure their application is in order. Getting approved for a mortgage is a critical part of buying a home. For this reason, try to maximize credit scores while minimizing outstanding debt. This can go a long way toward getting approved.

And as always, talk with your trusted mortgage professional for personal guidance through the application process. They are experienced and have the best vantage point to make sure your application is set up for success.