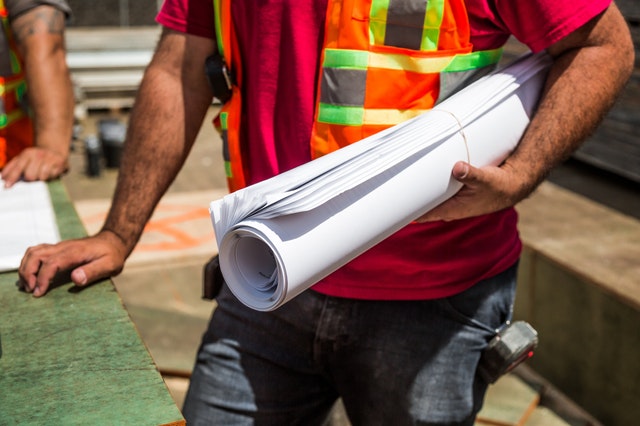 New housing construction starts reached a record high in December 2019 going up 16.9%. This represents a seasonally-adjusted annual rate of 1.608 million homes last December, which beat the record set in December 2006, 13 years ago, according to CNBC.

This was surprising news, as predictions made before the end of the year were that housing starts in December would reach only 1.375 million homes.

Experts say the current housing construction boom in the United States gets its support from the easy mortgage financing available and positive consumer expectations about the economy.

What Does The New Housing Boom Mean To Buyers And Sellers?

It is a wonderful time to be a home builder, except that builders are experiencing a shortage of construction labor and less availability of low-priced building lots. Nevertheless, there are plenty of interested buyers, especially for modestly-priced starter homes that very desirable for first-time homebuyers.

If you are one of these interested buyers, then, make sure you stand out from the crowd. Be sure to get your credit history in order so that any mistakes are corrected. Get pre-approved for a loan commitment in writing to be the most attractive buyer to a home builder. You may also have to be patient while waiting for your new home to be built. Put your deposit down and then allow extra time for the process to complete. Builders are extremely busy right now.

If you are thinking of selling your home, consider making renovations to bring it up to high-quality standards in a “like new” condition. Many buyers who are paying a premium for a newly constructed home will also consider a newly renovated one. Work closely with your REALTOR® to make sure your renovations have the best chance to add value and increase the resale price.

Housing starts were up about 40.8% in December when considered on a year-on-year basis. Single-family homes are the largest portion of the housing market. Those new housing starts increased in the Midwest and the South while decreasing in the Northeast and the West. The Midwest and South are seeing revitalized interest in residential home investments after being stagnant for the previous six quarters.

As we go forward in 2020, homebuilders’ confidence is slowing slightly but still remains close to levels last experienced in the middle of 1999. The housing market, which represents about 3.1% of the total U.S. economy, is doing its part to support the longest economic expansion on record.

If you are in the market for a new home or interested in refinancing your current property, be sure to consult with your trusted home mortgage professional.

Given ongoing shortages of available homes, this is not good news for housing markets. High demand has driven home prices up, but affordability has become an issue in areas where home prices outpace inflation and wage growth.

Rates for a 5/1 adjustable rate mortgage averaged eight basis points higher at 3.93 percent. Analysts said that home prices continued to rise as demand for homes softened Higher home prices and mortgage rates sidelined first-time and moderate-income home buyers as slim inventories of homes for sale sidelined buyers who could not find homes they wanted to buy.

First-time jobless claims were lower last week with 213,000 claims filed. Analysts expected 212,000 new claims to be filed based on the prior week’s reading of 213,000 first-time filings. The national unemployment rate held steady at 3.90 percent.

This week’s economic readings include reports on inflation, retail sales and the Federal Reserve’s Beige Book report. Weekly readings on mortgage rates and new jobless claims will also be released.